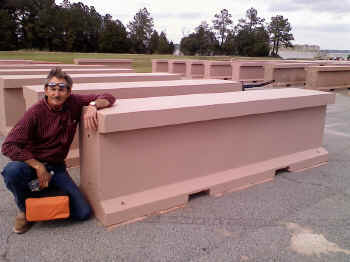 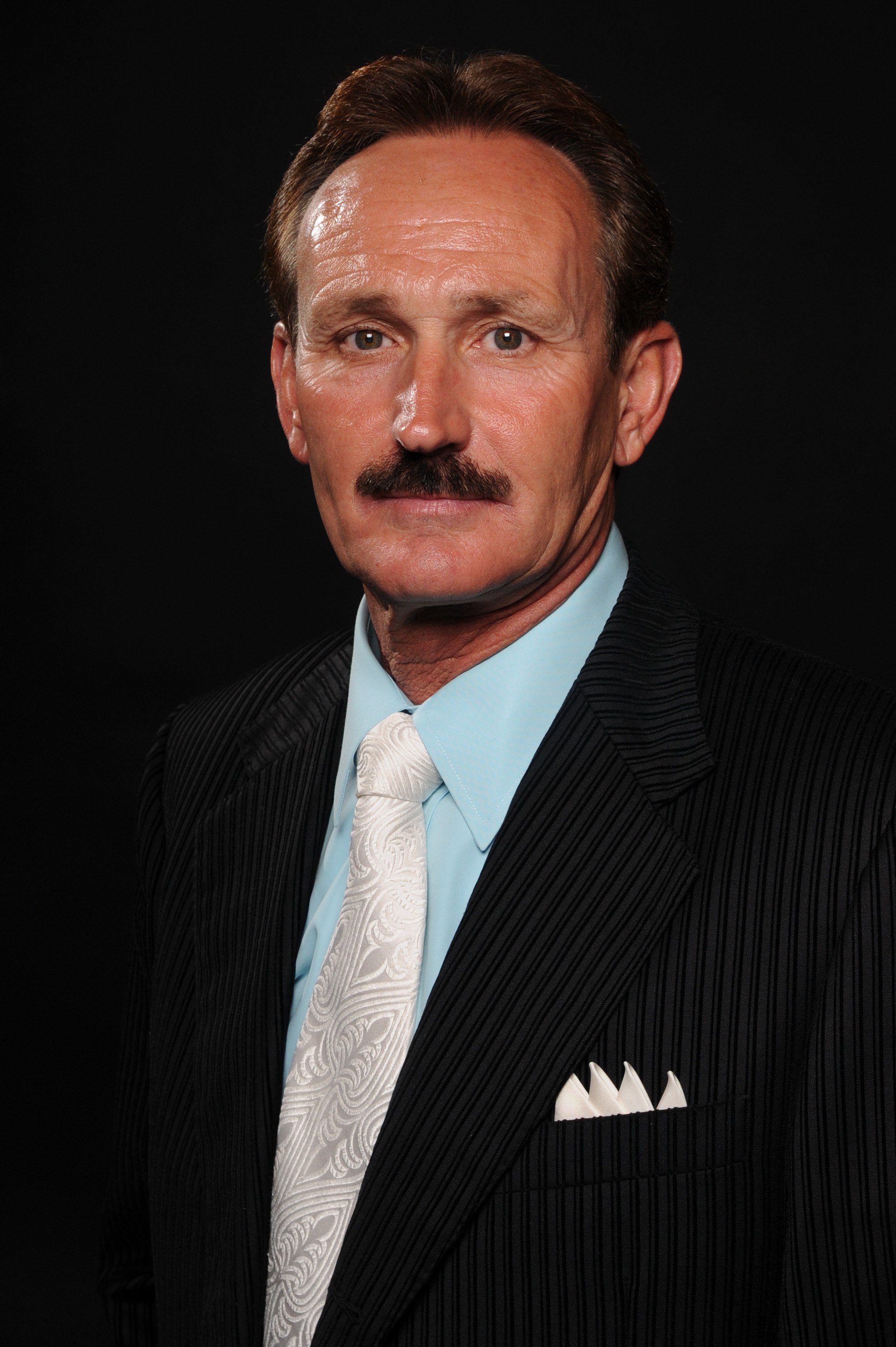 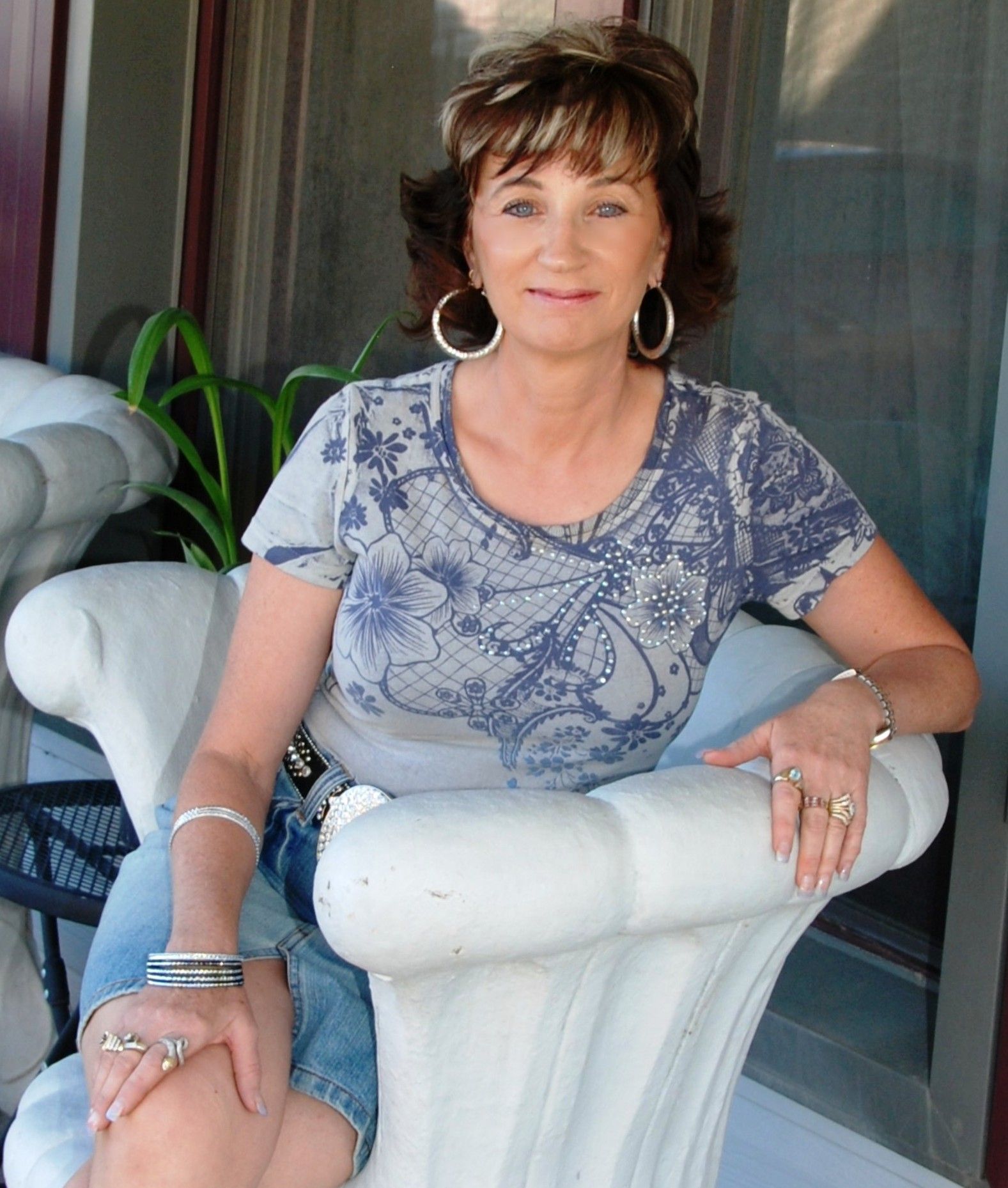 Known to her friends as Nita, Waunita will tell you she learned all aspects of her business out of necessity to help her husband live his dream and help provide for her family. But to the customers who work with her on a daily basis, she is known as a savvy business woman whose knowledge of this enterprise is only rivaled by her husband/business partner. 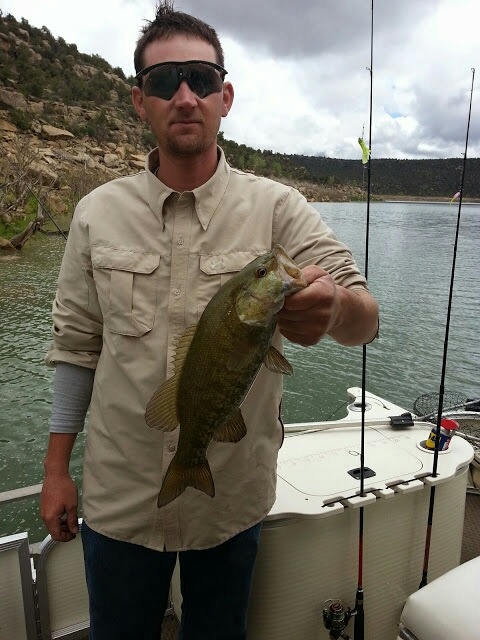